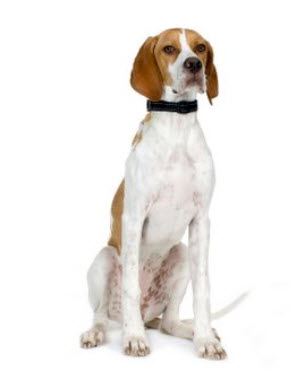 The English Pointer dog breed was developed in the 1600s and is a competent bird hunting dog; however, it was first bred in order to point rabbits. The modern-day pointer resulted as a cross of Spanish Pointers and Italian Pointers.

It is also thought to have had Bloodhounds, Foxhounds, Greyhounds, and Spaniels to thank for its early genetic make-up. Pointers are not as popular as most other dogs in the Sporting Group, but are recognized as a household name.

The English Pointer is a breed that will become destructive if it is not given ample exercise. It was bred to run for hours without tiring, and has retained that crucial hunting ability.

Their explosive energy and playful nature may be too much for younger children, but they do get along well with kids.

This breed does well living outside when provided with shelter and bedding, but are just as social as any other sporting dog, and will need daily human interaction. Because of their need for attention, it is ideal for them to have a canine companion to share their lives with. Their coats are so short that they require minimal brushing every month or so. 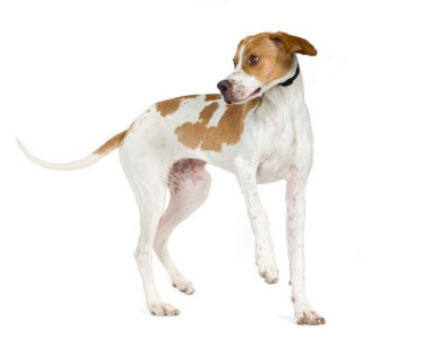 The only pressing health dangers commonly seen in this breed are entropion, canine hip dysplasia, and hypothyroidism; however, this is not to say that they can not suffer from other ailments.

The healthiest English Pointers generally live to be 15 years old!