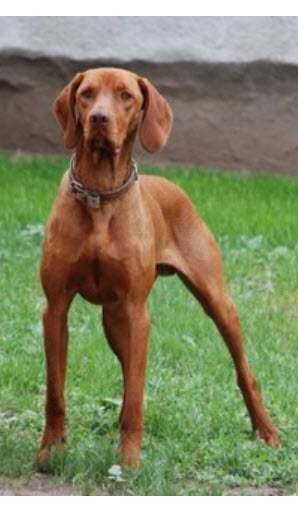 The Hungarian Vizsla dog breed is thought to date back to the middle ages when falconry enthusiasts had first described them. The breed is argued to have had a healthy population in the 1800s, but fell out of favor in the centuries after.

It was feared the breed had been lost forever until a handful were discovered alive and were bred to revitalize the population. During World War II, the Hungarians sought refuge from the Soviets and in doing so spread the Vizsla throughout the world.

The Vizsla is a difficult breed to finger as owners have reported them as being calm, shy, boisterous, and stubborn. This goes to show that no one dog acts the same, even if they are of the same breed. For the most part they are a canine that finds happiness with active owners that can provide them with the exercise they need.

A family that doesn’t allow their Hungarian Vizsla to exercise daily does so at the risk of their shoes, furniture, and other valuables!

You really do need to be an avid jogger, or have a large backyard to keep this dog satisfied. The good news is that they can live outside year round in temperate climates; however, they should be allowed to seek shelter inside of the house if it gets too cold at night. The short coat only needs to be brushed once a month at most. 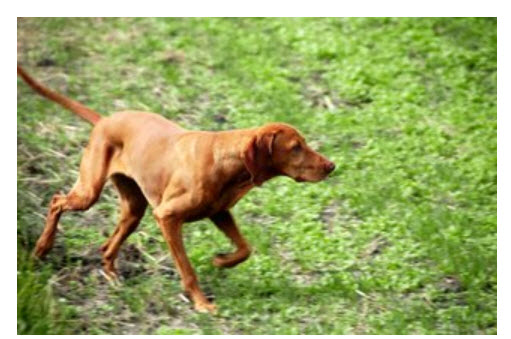 The primary cause for concern with this breed is epilepsy, and secondary issues include canine hip dysplasia and lymphosarcoma.

The Vizsla has a life expectancy of approximately 12 years.